Palestinian Minister of Tourism agrees, stressing that the government is working to support private sector efforts like the festival to attract more tourists and business. The issue, however, is larger than just about tour itineraries, and is rooted in Israeli control over the tourism sector. While only 42 out of a total of Palestinian tour guides are legally licensed to work in Israel and Jerusalem, all Israeli tour guides are able to work in the West Bank, meaning that the vast majority of Palestinian guides are under-employed and unable to even work as tour guides in the West Bank itself.

Although the ministry has been working to fix the situation, — the Ministry said Israel has refused to budge.

They also noted that Israeli economic domination in the tourism market also extends to the issue of narratives. The festival also embraces an expansive definition of justice that seeks not only religious, political, and social justice, but also economic justice. A central complaint of residents and organizers is that the municipality negotiated an agreement in with Palestinian investment company PADICO to open a bus station near Manger Square.

Since then tourists visiting Bethlehem on tours go straight from the station to the church and back, avoiding Star Street and the entire Old City. Israeli tour guides, many allege, also tell tourists that Bethlehem is dangerous and not to veer off.

Holy Land Trust pressures the municipality to renegotiate the bus agreement in the coming year so that tour buses would drop off groups at the top of Star Street, allowing them to travel the traditional pilgrimage route and see the shops, cafes, and restaurants that they hope will open. Despite the struggles, tourism minister Maayeh is determined to promote and spread the market. 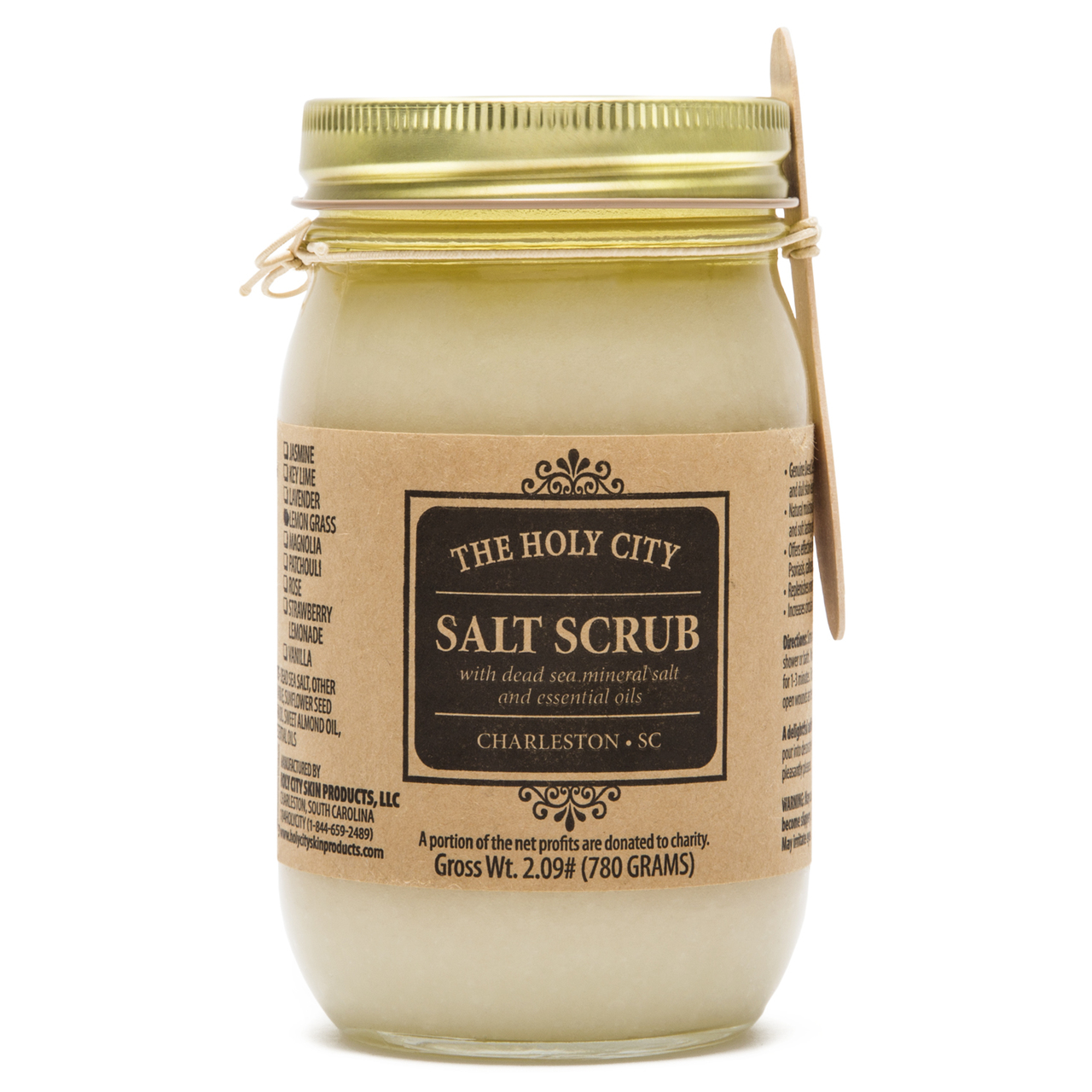 We must continue working despite all of the problems of the occupation. Payments are processed securely through Stripe.

Your donation in the United States is tax-deductible through our fiscal sponsors, Nonviolence International. Next Submit.


Reviving Star Street. For one day a year, everyone stops. The roads that we hurry down become empty scrolls, open to adventures and play. In Tel Aviv, it becomes the holiday of the bicycle.


At night, the Ayalon highway transforms from a gridlock of angst to a festival fairground. Aside from the occasional hospital shuttle or security vehicle, these roads, which are so hostile to pedestrians during the year, return to the people.

Groups of people play poker in the right-hand lane, others do yoga under the sign directing traffic to Holon. In an underground passageway, teenagers write their names in the soot that has built up on the walls. During the day, the highway becomes a river of people biking and walking. Parents teach their children how to ride bikes for the first time. Couples rollerblade down the middle of the street holding hands. The buildings that rise on either side of the highway seem to shrink down to human size, now that people are no longer ensconced in their vehicles.

About us and this blog

With no tinted windows and air conditioning to separate us, people mingle freely on the roadways, greeting neighbors, meeting up with friends. This is my favorite day of the year in Israel, when cars are gone and people become masters of the roads, when there is silence that unfurls across the country. There is finally a chance to stop and breathe, to take stock of the year that has passed, and see the beauty that still lives underneath all of the smog.

Last year after Kol Nidre services in Jerusalem I biked back to Tel Aviv, my own private prayer through the pedals, wordless but spiritual just the same. Among the 8 million people in this country, all of them breathing, screaming, texting, driving, living every day, suddenly it was just me on Route 1: just me pedaling alone under the orange light.

Sometimes when a street light was out I could stop in the puddle of darkness and see more stars than I ever expected to see in the center of Israel. In the silence, I saw mice and rats and heard wolves and a wild boar, a veritable safari along the highway. The next day in my neighborhood in South Tel Aviv I hopscotched between synagogues: Moroccan, Afghani, Iraqi, Persian, Ashkenazi, listening to my neighbors pray with all their soul and all their being, then biked across Tel Aviv to see so many families and children outside in the streets, wading in the HaBima fountain or playing tag along the yellow lines of Bograshov Street.

Pedaling between the worlds of Israel, Jerusalem and Tel Aviv, religious and secular, helps me sweep away the cobwebs of this difficult land, uncovering the beauty inscribed in each place. As dusk falls at the end of Yom Kippur, the cars will begin to return to the roads, the silence will fade away to the din of normal life.